Glavé & Holmes Architecture is pleased to announce Kevin Svensen, Smitty Lynch, and Stephen Hershey have all received awards from the AIA Richmond Chapter.

Kevin Svensen, RA, earned the Richard L. Ford Jr. Award. This is considered the Chapter’s highest award presented to a young architect, associate member, or intern. It is given in honor of one of the Chapter’s leading and skillful mentors, Richard L. Ford, Jr. FAIA. Kevin has been given the award by the Chapter Board, based on nominations by the Honors Committee, as a person who has demonstrated vision, passion, and excellence to the design community.

As part of the 2016 Architecture Week, all three individuals were honored at the AIA Richmond Honors and Awards event at the Branch Museum of Architecture and Design on Thursday, April 14. 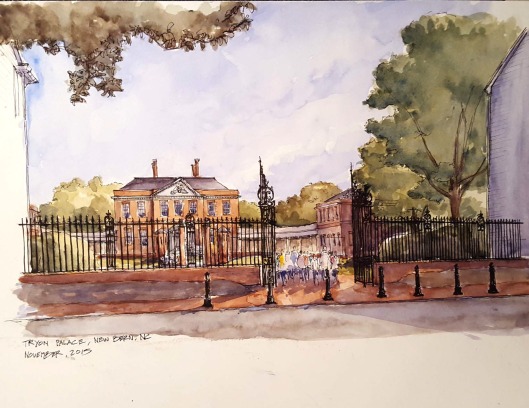 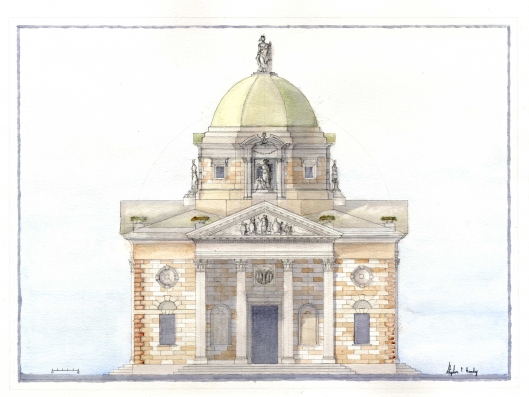